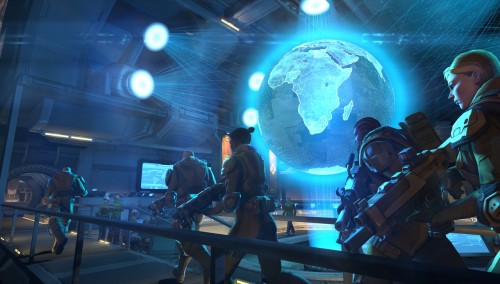 The video game will be switching between the two modes, where players will need to manage research and development at the XCOM secret base in real time while combat is turn based. The R&D can be done whenever the player feels like and involves securing funding for XCOM, intercepting UFOs with jet fighters, leveling up soldiers, etc. The title is currently planned to be released sometime in the fall of this year. So expect more news in the coming weeks.