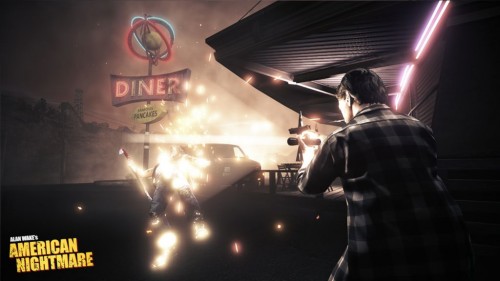 With the new year comes the next house party of games held by Microsoft on the XBLA. This time around it seems like they are trying to market the games like they are a real house party, at least that is how it looks from the video released today that announced the entire lineup for House Party 2012.

The games which will be released during the House party promotion include Alan Wake’s American Nightmare, EA’s Warp, Nexuiz and the long-awaited I Am Alive. Obviously the two highly anticipated titles of this line-up are Alan Wake and I am Alive. Currently there is no release date for these titles nor when we can expect the House Party to begin. Though considering the last House Party occurred in the later half of February it is safe to assume somewhere around there.

I Am Alive out now on PSN