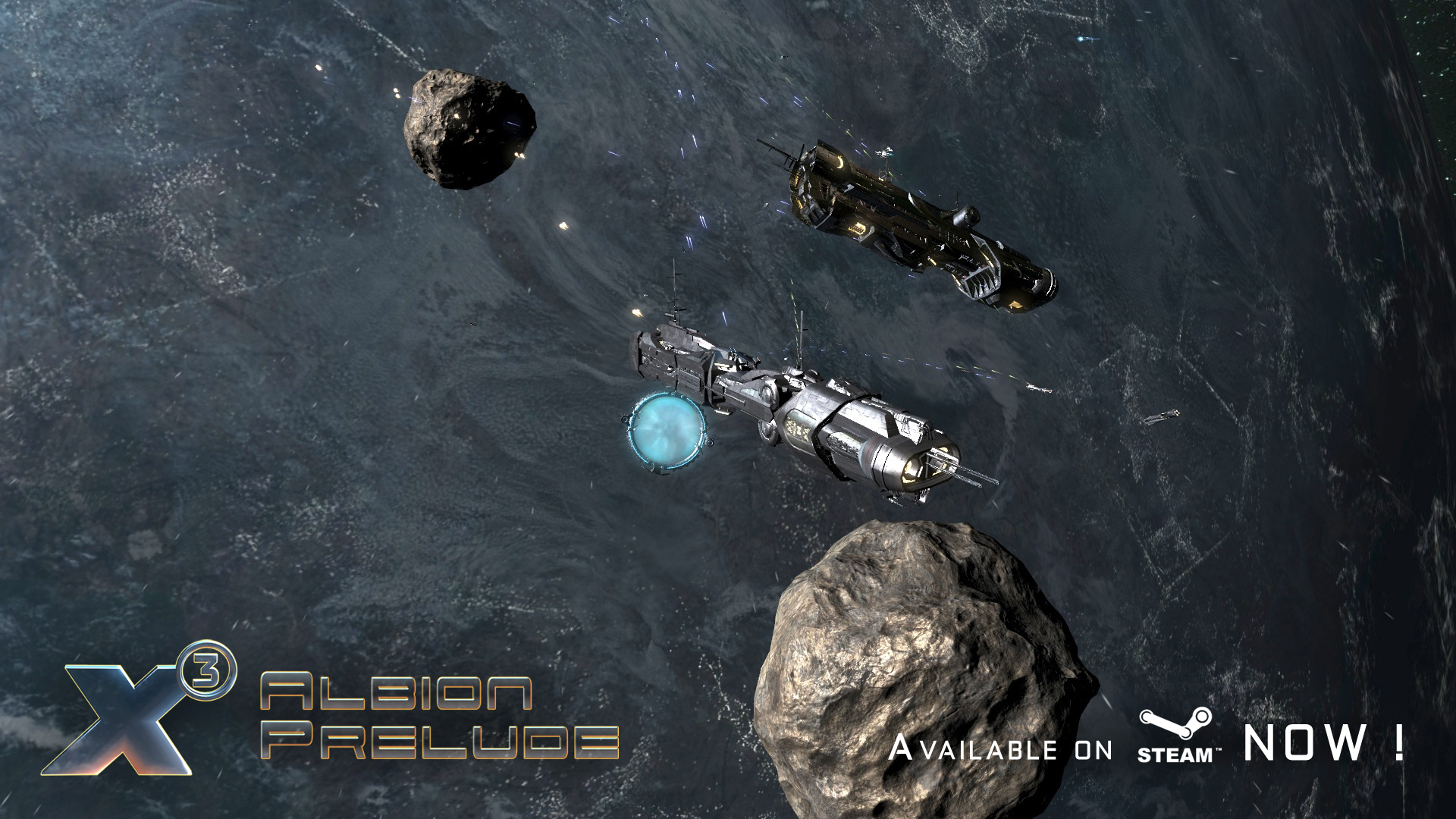 For players of the latest game in the X universe, X3: Albion Prelude, a new patch has been released that addresses some serious issues with this game. Specifically, there was a major glitch that severely impacte3d on the games performance over long game sessions, which are incredibly common in this kind of game (for me, I would just leave my game running over night and come back to find my traders had netted me a nice income).

Among the major issue listed above, there have been a number of significant improvements within the game, listed below –

This news is no doubt welcome by the X fanbase, especially considering the long list of fixes that have been implemented so far. I can’t wait to see what the next patch brings. Check out the full patch list here. 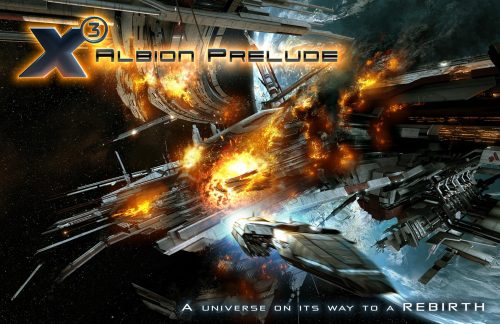