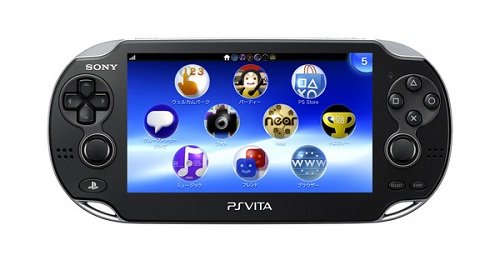 The landscape of portable gaming is going through a change. The mobile market seems to be growing thanks to the advent of Apple’s iPhone and iPad. This brought a new smartphone and tablet market which is gaining steam. With that in mind, media and consumers have proclaimed the doom of the dedicated handhelds and its market as casual gamers turn to their smaller smartphones. Cheaper games and accessibility to such games are the main reason, but is it enough to kill a whole market? To put it bluntly, no. I say that with confidence as there are a few reasons why one market won’t kill the other and why the cries of doom are premature, even unnecessary to begin with.

As I write this article, the Playstation Vita, Sony’s latest handheld, hasn’t had the best of starts in its home country of Japan. Despite a promising 325,000 units sold over two days, sales have only been downhill. Week two saw sales of 72,000, week three 42,000 and so on. Not very impressive on paper, but I think a lot of us need to take a couple of steps back. Now, some of the media look at this as an indication that the Vita will not sell well in Western markets. After reading such articles, some do not acknowledge that this is one territory, Japan. Also, these are retail figures. One does not know import numbers or even Hong Kong and Taiwan numbers (these territories received the Vita during December), meaning that the total sales is much more than what we are getting at the moment. With that in mind, this raises the following question: since when was one territory indication of worldwide success or failure? Last time I checked, the video game world was more than Japan. 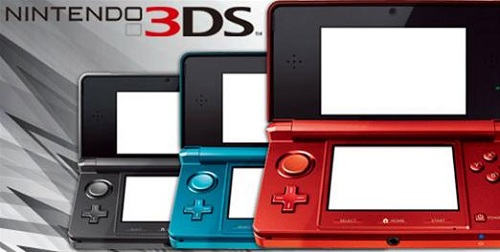 After a rocky launch, the 3DS defies the pessimists and sells 15 million units worldwide thus far.

The Vita was not the only dedicated handheld to received this doom and gloom treatment. Nintendo’s 3DS launched in February 2011 in Japan and March 2011 elsewhere. It too had a rocky launch due to price and lack of quality launch titles. While the Vita boasts more launch titles of quality, the 3DS and Vita share the price issue, at least at the launch window. Well, the 3DS was not performing to Nintendo standards. Gamers did not want to fork out US$250/AU$350 plus a game, just like gamers with the Vita, which will launch at the same price for the base Wi-Fi only model. Yet, after some drastic actions by Nintendo, including a price cut, 3DS sales were on the rise. What followed was what the handheld gaming world needed, the 3DS Renaissance. Quality titles began to stream through retailers into the consumer’s hands, which positively affected 3DS sales, to the point where it had beaten first year DS sales. Now it stands at 15 million units sold worldwide according to Nintendo’s latest figures.

The 3DS success in its first ten months shows that the treatment of the dedicated handheld was misguided and unnecessary. Not everyone wants an iPhone to play games. In fact, who actually buys one to play games? The focus of the iPhone is communication, whether it is through traditional calls or video. Not gaming itself. Gaming on the iPhone is an extra, an optional experience, just like every other feature on the iPhone, including Siri. Virtual controllers are no match for pure physical controls. When you pay $1 for a game, you get $1 worth of gameplay. Now, I am not against the rise of the mobile market. What I am against is people predicting that this is how handheld games are going to be played in the future. There will always be gamers out there who want a portable Mario or a portable Uncharted on a system with gaming as their primary focus. I believe that is where people are misguided. 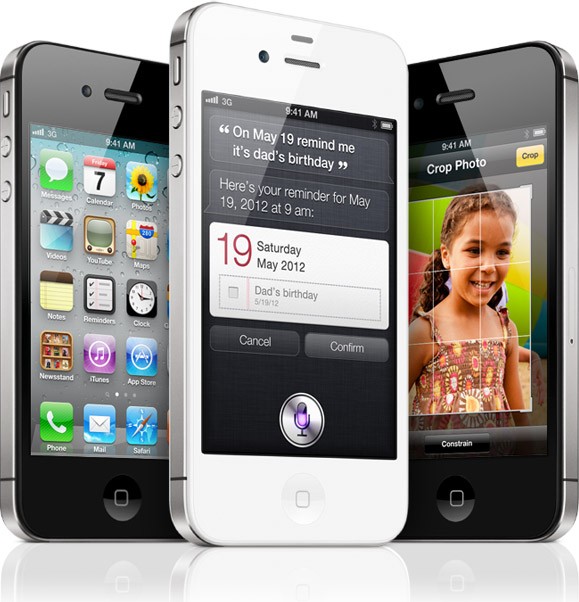 “The focus of the iPhone is communication… not gaming.”

Thinking about how much doom and gloom these two handhelds had (or, in the case of the Vita, have) to endure from the media, I wonder if it had/would have an adverse effect on sales. Well, I think that, we as the media do share some of the responsibility as we can have an influence with the general public in terms of whether they will make a purchase. Reviews are the first type of article that comes to mind, as this is our opinion of a game formulated into written words, sometimes into a short (or long) video detailing what our experience with the game was and adding some form of numeric number to reflect the contents of the review. However, this does not mean that we should formulate opinions with little data to back us up. Every argument requires justification or evidence to add a foundation so that it may hold itself up. The foundation of my argument lie with the sales figures from one territory, which I argue are not enough to suggest success or failure in other territories. Also add the general consensus of this current generation of doom predictors when it comes to dedicated handhelds.

I believe that I should express a warning to those who believe dedicated handheld gaming is forever dead: never count them out. Yes, the landscape is changing, but it does not mean one shall conquer the other. Both can co-exist, an idea which seems to escape those predicting doom. I am glad the 3DS is seeing success around the world, even if it was after a price drop. The Vita will have problems with price, seeing the consumer must purchase a memory card and a game, but considering the technology it offers, don’t expect one anytime soon. However, the Vita will succeed in its own right. Success of both handhelds can only mean one thing, healthy competition and that means that the true winners are the consumers themselves.

[UPDATE]: This article has only been published for three days and, as I was searching for news, this article caught my attention. Over on the UK version of CNET, one of their writers are trying to convince their readers that the iPod Touch is no match for the Playstation Vita. The author gives three reasons why: size, price and the fact that gaming experiences will be similar to the Playstation 3. The iPod Touch, like its phone counterpart, is not primarily used for gaming; it is, in fact, a music player first. As I have pointed out, the iTouch devices can not be compared to handheld devices due to the different primary focus that both fields have.

This article was written three days after their review of the handheld, which they have given the device three stars out of five. To make it interesting, the author of this recent article happens to be the reviewer. Throughout the review, he constantly compares the Vita to the iPod Touch, so the creation of this second article should not be a surprise. Now, CNET (and seemly the author in question) have received flak from blatant Apple bias, despite pleas that they are providing a fair and balanced view. But this just proves my point further. Some sections of the media will place a negative spin on a product when it is not justified. Why do we have opinion piece articles trying to convince consumers choose one product over the other? In a profession where being fair and objective is praised upon, shouldn’t it be practiced?

Asphalt 5 Speeding to a iPhone near you !!!