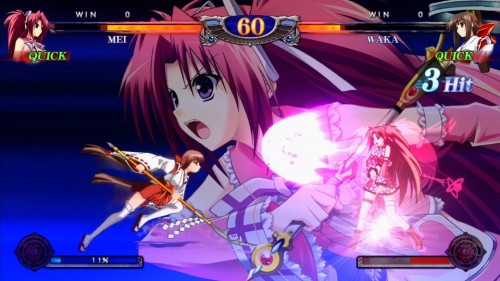 It seems that Waka is quite the popular character for Phantom Breaker fans and from 7sixty themselves as another batch of screenshots has been released and this time we see Waka Kumon again and this time she is fighting against Mei Orisaka.

The last time we saw Waka she faced off against Tokiya in a trailer, but unfortunately she was defeated in her fight. Now she faces off against a 14 year old idol and it seems that her luck hasn’t gotten any better, because as you see in the screenshots below she is beaten once again. Could it be that Waka needs some more assistance from the fanbase? Or will it take a gamer’s hand to make sure she can win her battles when Phantom Breaker is released early this year. 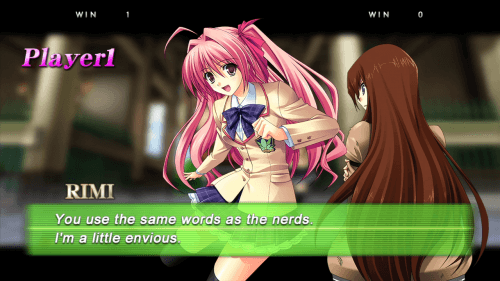