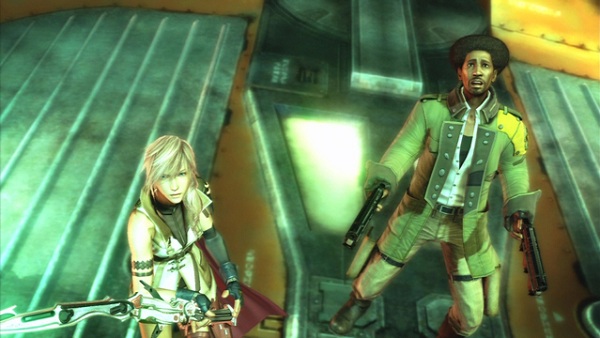 It appears that Square Enix fans may have a bit of a surprise waiting for them later this year. Final Fantasy and Kingdom Hearts producer Tetsuya Nomura was recently interviewed by Famitsu and in this interview he told the Japanese magazine that fans can expect a new Square Enix title sometime later this year.

He also teased at the end of the interview that “There is also a secret team working on an unannounced title, so there is a chance that some information about that will be announced this year too, please continue looking forward to these announcements.” For now that is all that has been said, but this is turning out to be a great looking year for Square Enix fans so far.