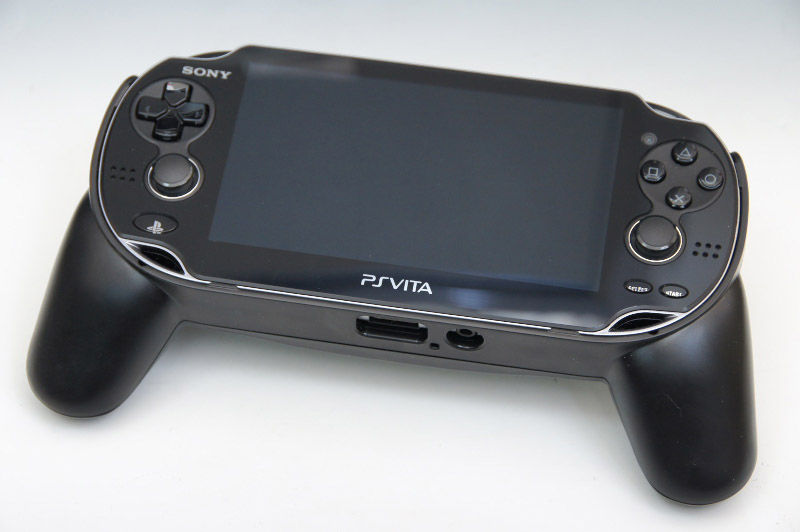 As with every portable system out there, an abundance of accessories will be available for the Playstation Vita. Over in Japan, two new accessories have been revealed, one of them makes the Vita look like one of your Dualshock controllers. Pictured above, the “Assist Grip” accessory, by Datel Japan, gives you that extra grip or if you just want your Vita to look and feel like a Dual Shock controller. The price of this accessory is ¥1,380, which is roughly US$17.91/AU$17.07.

The second accessory is somewhat more useful. Since many have complained about the low battery life, Sony is presenting the USB Portable Power Set. It’s purpose is to recharge the Vita battery if it goes dead while on the road. The output, however, is at 2,000 mAh, which is less than the 2,210 mAh of the Vita’s battery. Despite being a Sony product, it is usable with other devices, such as Nintendo’s 3DS. It will be priced at ¥2,980, which is US$38.68/AU$36.87. Sony will be releasing a Vita specific portable charger later this year. Below is what the Portable Charger looks like. 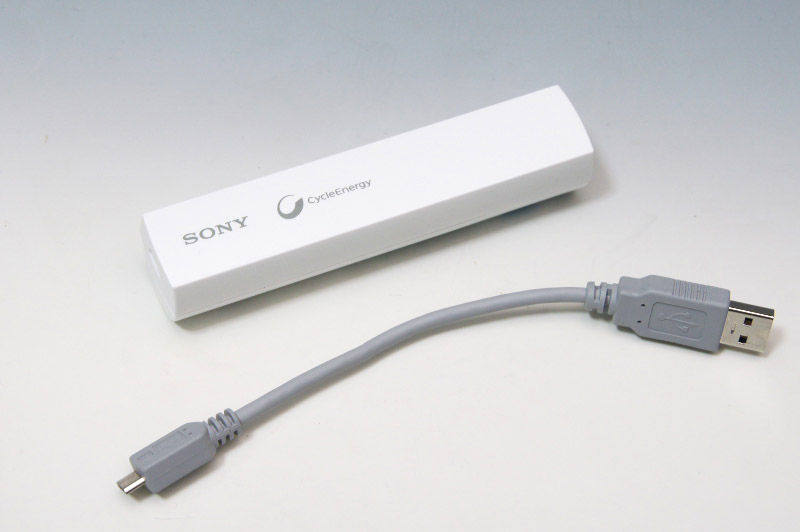