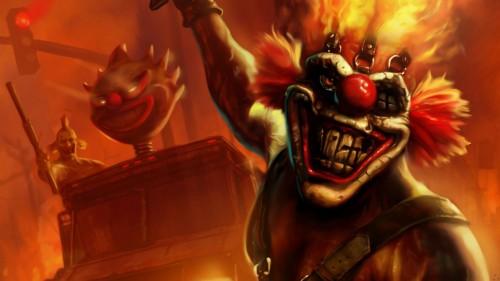 While it may have been expected by most, Sony has officially come out and given Twisted Metal a release date for the UK. While North Americans will be able to play the title on February 14th, those in the UK will need to wait until February 17. This follows most predictions, as the international release of most titles usually does not vary greatly from region to region.

This news comes from a Sony representative responding to an inquiry by MCV. It is worth noting that expected buyers who pick up the game at release will also be receiving a voucher that will allow them to download Twisted Metal Black the 2001 PS2 game for free. 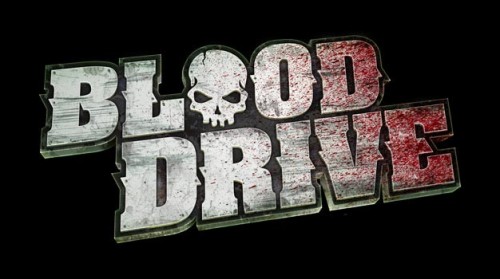