The Domaginarium has just released a trailer for the newest version of their top-down shooter SteroidS. 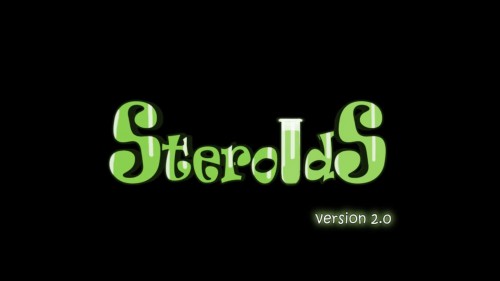 When I first saw the title, I thought that my character would be popping insane amounts of pills to imitate the Incredible Hulk and start bouncing off the balls. However, SteroidS is about shooting steroids into your opponents. By shooting your opponents you make them faster, but subsequent hits will destroy them altogether. Pump them up until they blow up!

The new version of SteroidS includes the following additions:

Be sure to check out the version 2.0 trailer below, and definitely try out the demo for SteroidS (HERE). SteroidS is available for purchase at GamersGate and Indievania for only $5.99 including future updates. 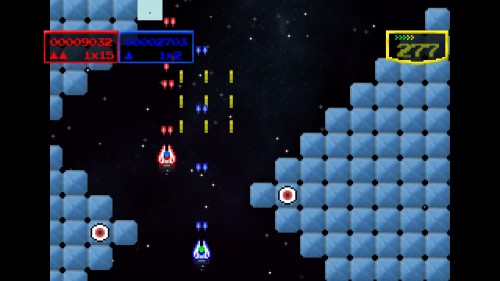