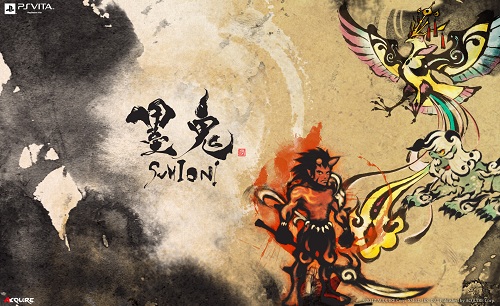 A demo will be released on Japan’s PlayStation Store on January 24 which is two weeks before the game’s official February 9 release in Japan. There currently is no specific release date for the North American version of the title, though XSEED has revealed that they will be releasing it sometime in the Spring of this year.

Sumioni to have branching storyline with multiple endings 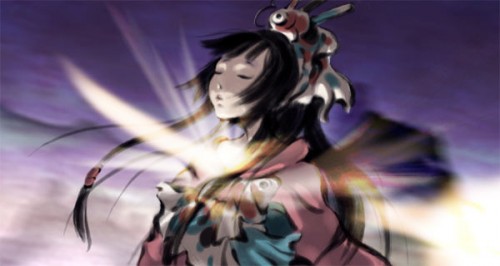