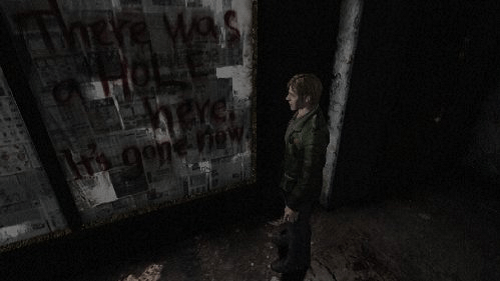 It appears that those hoping to get their hands on the HD versions of the older Silent Hill titles may need to wait a little bit longer as multiple retailers have changed the release date of the title once again. It should be noted that the Silent Hill HD Collection has already been delayed once, from November 2011 until January 24 2012.

However it has come to our attention that multiple retailers, including Amazon, GameStop and online rental service GameFly have all changed that release date to March 6th instead of the previously announced release date. Konami themselves have not made an announcement about this delay yet and we have reached out to them for confirmation of the delay.