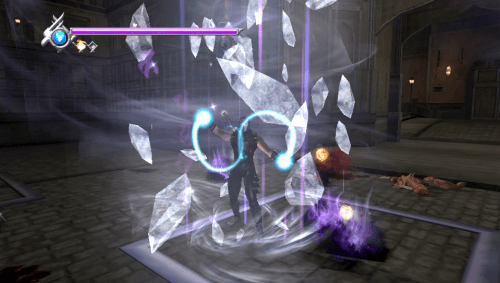 We’ve seen plenty of screenshots from Tecmo Koei showing us various features and inclusions that Ninja Gaiden Sigma Plus will have to offer on the PlayStation Vita, but today we also get to see those things in action. Today Tecmo Koei in Japan released the below trailer to demonstrate some of these features.

While the trailer is in Japanese, nearly all of the features shown are completely understandable. What isn’t shown off in this trailer is the enhanced Mission Mode which was recently announced which will be called Ninja Trials Mode. This mode will have various trials and challenges that players can attempt to complete. With Ninja Gaiden Sigma Plus being released alongside the Vita players won’t need to wait much longer to get their dose of ninja goodness.