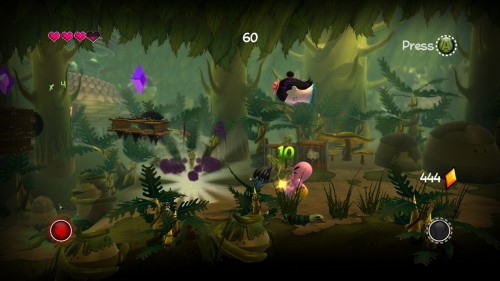 Some of you may have heard the name Scarygirl before, and that is because not only is it a hit graphic novel written by Nathan Jurevicius but it also has a fully animated film being released sometime in the future. For those of you who may know what Scarygirl is then you will certainly be pleased to hear that Square Enix is planning on bringing an action platformer adaptation to the PSN and XBLA in the future.

Scarygirl will land on the PlayStation 3 January 24 and will arrive a week earlier than that on the Xbox 360 on January 18th. You can catch a brief glimpse of what Scarygirl has to offer in the announcement trailer below. Scarygirl herself dresses up like a pirate and has a tentacle for an arm so she certainly isn’t a normal girl herself… but the land she must travel through is something nightmares are made of.

TikGames’ Shapo Weighs in on the DSiWare… 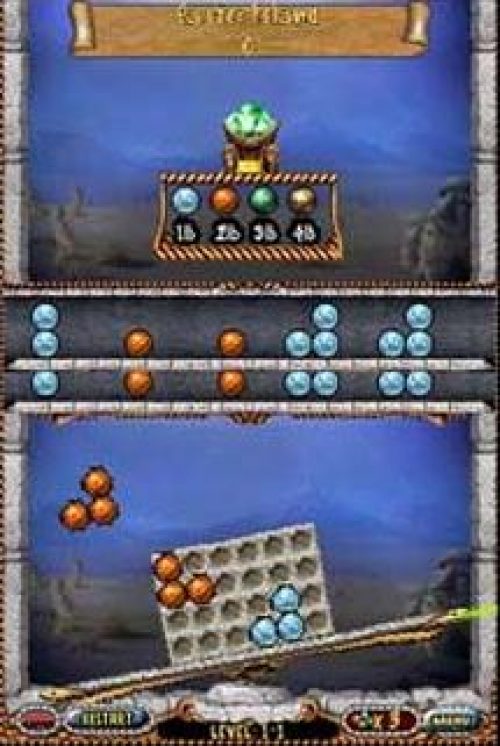