Synqua Games has released a new action game that answers the question, what would happen if Vikings and Pirates fought against each other? I mean, Pirates and Ninjas is old, but Vikings? Well, that’s definitely a showdown that would be loud, rowdy, and very axe-y.

In Save Your Booty you have to defend Captain Goodthrow’s booty against the evil conquering Vikings who think they can have a right to everything just because they have epic hairstyles. In this game you use your finger to draw a path on the screen on which to release a battle-axe to bring those damn landlubbers down! You also have barrels of beer and cannons at the ready to take them down, so get your fingers ready for some intense fighting!

Extra treasure can be collected by tapping on treasure chests when the Vikings aren’t looking, and guiding it inside your ship.

Save Your Booty has 48 levels, spread across 4 stages, and two modes ‘Save Yer Booty’, or ‘Do or Die’. One stage, which is twelve levels, is included in the initial download, with the following levels available for in-app purchase. 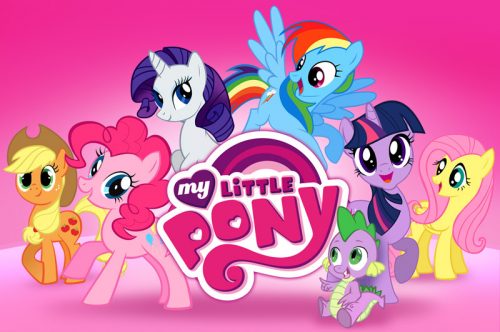