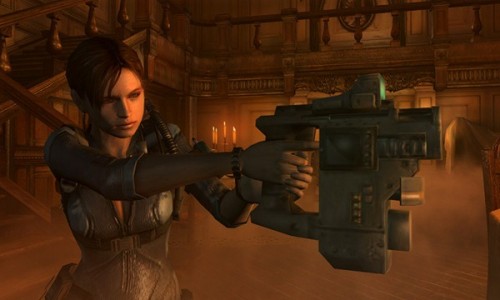 Attentive fans should remember that a demo for Resident Evil: Revelations was released in Japan last week on the Nintendo eShop, there has been little word about seeing a demo released for North American and European fans who would like to try out the game before purchase. There was a small confirmation from Capcom USA back when the demo was first announced but the company has been very quiet about the demo since then.

That is until today when Capcom’s Christian Svensson revealed on the company’s own forums that “A RE: Revelations demo for NA and Europe is coming. In the case of NA, we’re awaiting our date confirmation and code approval from [Nintendo of America] NOA (we have a tentative from them, but I’ll have to keep you in suspense)” The company plans on revealing the exact date as soon as they have it cemented in stone so expect an announcement within the next couple of weeks.