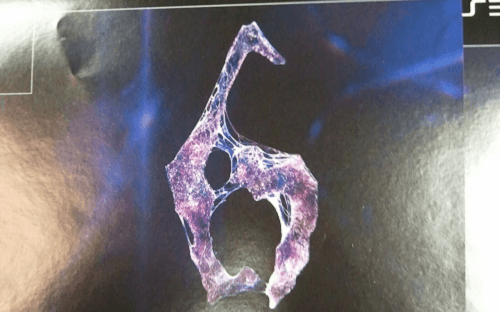 While there probably would have been an announcement later tonight from Capcom, being that today is the 15th anniversary of Resident Evil and all, nothing says big news like it being leaked out early all over the internet. GameStop employees have received promo material and it seems a few of those stores have already placed it out in view of the public and caught by IGN.

As such the news has now been leaked that Resident Evil 6 is to be released on November 20th. Also, rumors are circulating that Leon Kennedy and Chris Redfield will be playable characters when the game is released. Expect more details tonight when the official announcement is meant to take place. Check the full promo material below. 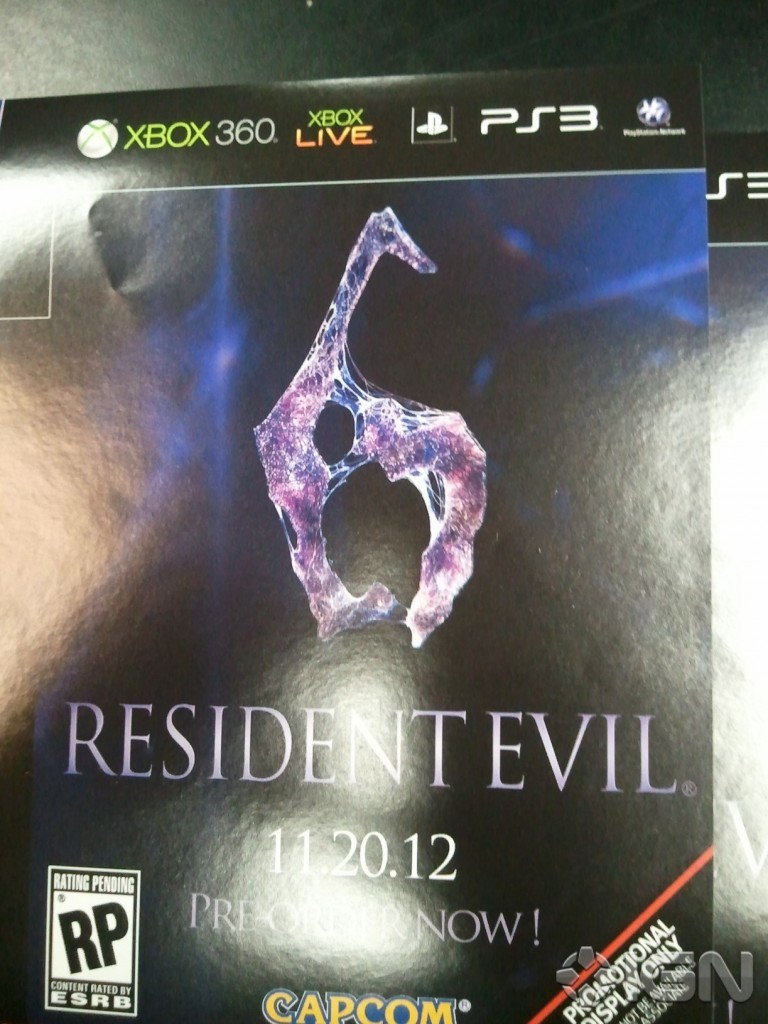 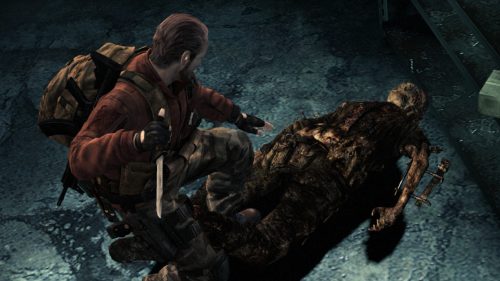