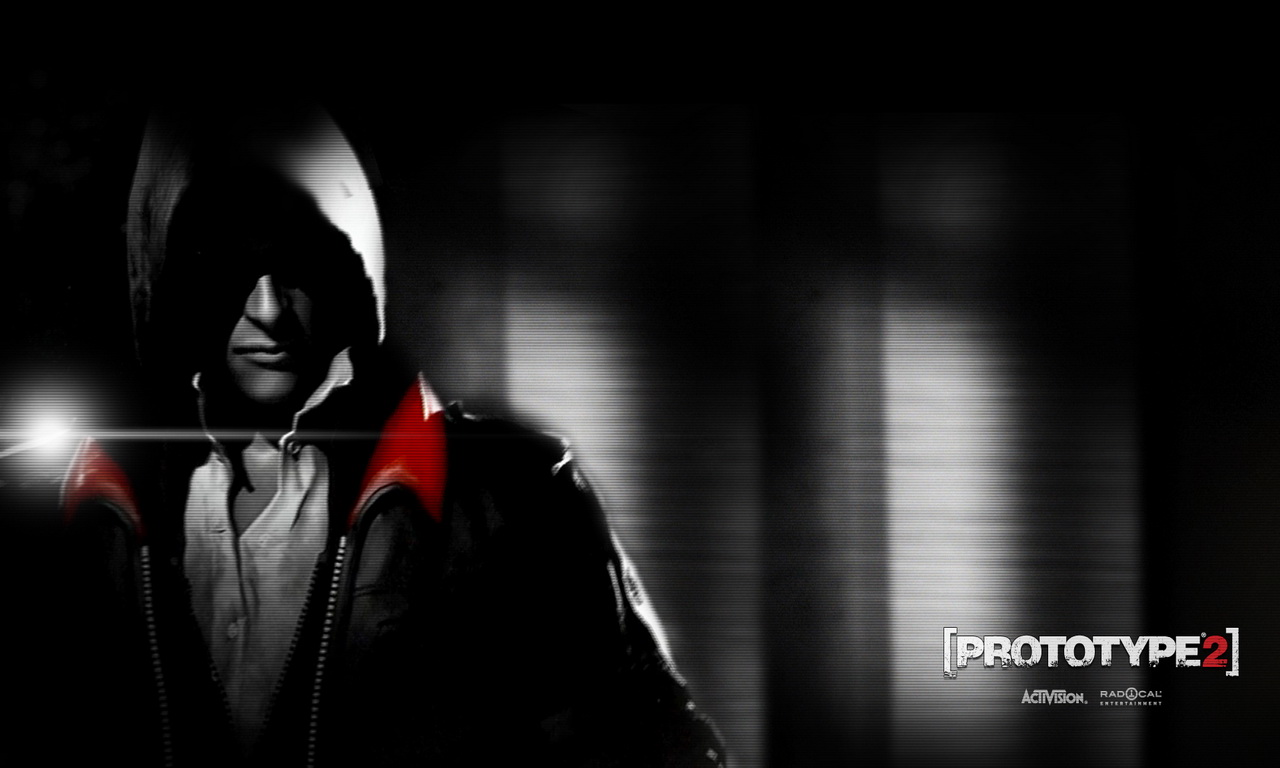 As Prototype 2 creeps ever so closer to its April release, it’s time to divulge into the two main characters of the game. Alex Mercer, who was the protagonist of the predecessor, Prototype, does return in Prototype 2. However, he return as the antagonist of the game, a target of a revenge mission from Blackwater Sergeant James Heller. He blames Mercer for the death of his family and the destruction of New York. Heller will possess the Blacklight virus after receiving it from Mercer himself. It is a battle of epic proportions that will be fought in your Playstation 3, Xbox 360 and PC in April.

Below are the bios of both Heller and Mercer, divulging deeper into the characters. Accompanying them are some art work of the two main characters, looking like they are ready for their confrontation.

First up, the protagonist of Prototype 2, Sgt. James Heller:

Sgt. James Heller was a U.S. military soldier who lived in New York during the first Blacklight viral outbreak and was stationed in the Middle East during the second outbreak.  His wife, Colette, and  daughter, Maya, were caught in the initial outbreak and killed.  Since Blackwatch claims that Alex Mercer caused the outbreak, Heller signed up for patrols in the severely infected Red Zone, hoping for a chance to find Mercer and avenge his beloved family.

Heller has military training.  Before he lost his family, Heller had a joyful life.  His relationships with Colette and Amaya were close and loving.  When they were killed, Heller became a man transformed: he grew grim, rude, and impatient — a dark shadow of his earlier personality.  Even so, he is kinder and more sympathetic than Alex Mercer.  Heller’s goals rarely or even convincingly exceed his own personal desires.

At the beginning of PROTOTYPE 2, Heller eventually confronts Mercer in the Red Zone and tries to kill him, naturally without success.  Mercer, impressed with Heller’s bravery and fortitude, infects Heller with the virus for reasons yet to be understood, and now the ultimate fate of humanity desperately hangs in the balance…

Here is a little bio on our protagonist of the first game and antagonist for the second, Alex Mercer:

Alex Mercer was a brilliant scientist who worked for Gentek (the scientific arm of Blackwatch) prior to the initial Blacklight viral outbreak in NYC.  He worked directly on the Blacklight virus, increasing its deadliness by 1000%.  When news-leaks threatened the security of their work, Blackwatch closed the Blacklight project and ordered the entire staff killed.  Mercer stole a sample of the virus and escaped but was later cornered at Penn Station in NYC.  Rather than surrender, Mercer smashed the vial releasing the Blacklight virus.  The Blackwatch soldiers gunned him down and he was pronounced dead.

However, Mercer’s body was infected with the stolen Blacklight virus and was soon reanimated, albeit with complete amnesia.  The virus granted him super human abilities.  He worked to discover his past and later saved the city by defeating Elizabeth Green and foiling Blackwatch’s attempt to nuke the city and its citizens.  Afterwards, Mercer left NYC and observed humanity, pondering his own status amongst them.

Alex Mercer is an anti-hero both in deed and personality.  Mercer’s motivations and plans are utterly personal, and rarely take any human cost into account.  Even throughout the initial outbreak event, Mercer killed and consumed innocent people without remorse.  His attitude is grim and impatient.  He’s never shown any significant affection for anyone except: his sister, Dana; and his one-time girlfriend, Karen Parker (whom he later killed for betraying him to Blackwatch).

In short, Alex Mercer does not make friends easily and his goals for both Sgt. James Heller and the human race remain shrouded in mystery.