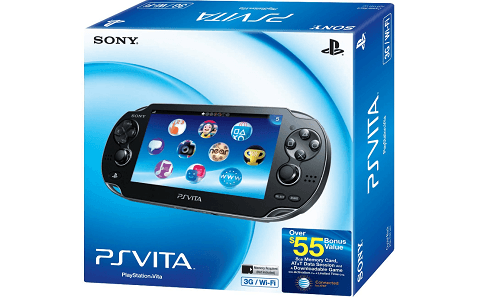 The 3G version will now be launched with a 8GB memory card that is $30 in value, an AT&T DataConnect Session Pass and an unnamed PlayStation Network game. The model is available for pre-order now at Amazon. It is interesting to see Sony create this bundle themselves, though this certainly does make the 3G version look a bit better than the original $250 WiFi only model.