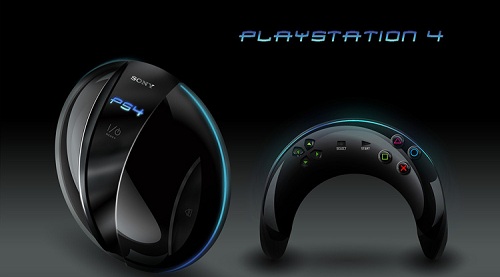 For quite a while now rumors have been circulating that the next installment to the PlayStation video game console franchise would be revealed at this year’s E3. However that has now been refuted by Kaz Hirai, one of Sony’s most powerful employees, in a statement to the Wall Street Journal. In the statement Hirai says that Sony is planning on sticking to the 10 year life cycle that they announced for the PlayStation 3 so many years ago.

“Andy (House) is absolutely right in that we are not making any announcements at E3. I’ve always said a 10-year life cycle for PS3, and there is no reason to go away from that,” was Hirai’s full statement when asked about the PlayStation 4. Seems like those eager to see a new console will have to wait at least another 4 years or so if Sony stays true to that 10 year plan.