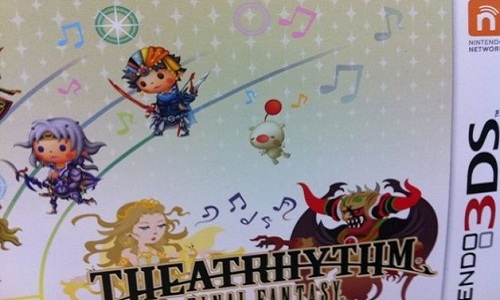 What isn’t shown in the image above is the back of the box which says that the game supports download content from the internet and that it will be paid download content. However one thing you can see is the “Nintendo Network” on the upper right part of the box. Obviously Nintendo has yet to make any announcement about this service but we can likely expect one now within the next few days or at least before Theatrhythm Final Fantasy is released to stores. 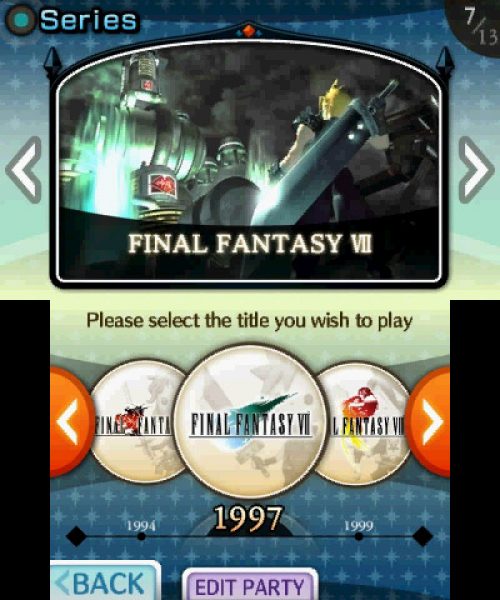