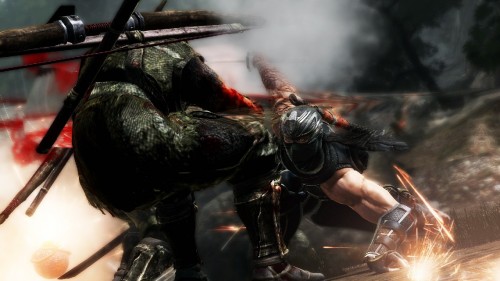 Nothing says Ninja Gaiden 3 like a few unnamed Ninja’s having liters of their blood spilled all over the floor and on Ryu Hayabusa. Today Tecmo Koei revealed a slew of new screenshots which show off exactly that. Ryu Hayabusa slicing into multiple bad guys and being showered in their blood.

For those who would rather take their ninja abilities against fellow players, Tecmo Koei has also released a multiplayer trailer which can be seen below. This footage shows the multiplayer mode where up to eight different players can slaughter one another with a multitude of over the top skills in what looks like an extremely hectic and interesting mode. 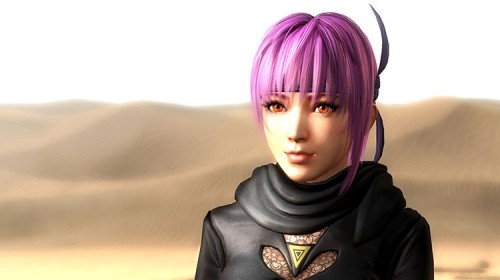