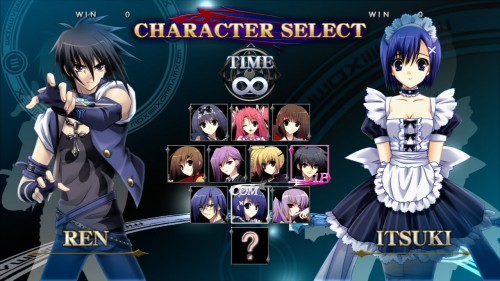 Last week it was revealed that 7sixty would be bringing Phantom Breaker, 5pb’s very Japanese themed fighting game, to North America. Currently there has been no cemented release date besides early 2012. However a new batch of screenshots has been released earlier today by 7sixty which can be seen below.

As some of you who have been following the title so far, you may have noticed that Phantom Breaker contains mostly female fighters, but these new images show a fight between a male fighter named Ren who is apparently a gauntlet user and one of the female fighters named Itsuki who wears a maid uniform and battles with a large hammer.