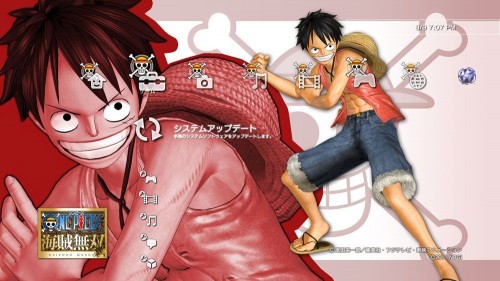 Namco Bandai have today released a multitude of new screenshots and details for their upcoming action adventure title, One Piece: Pirate Warriors, a Dynasty Warriors styled One Piece game collaboration with Tecmo Koei for the Playstation 3.

The new screenshots can be seen below and show off a look at the earlier stages in the game based upon the first few arcs of the series. There are screens that show off Buggy, Dracule Mihawk, Don Krieg as well as some of the first few locations in the world of One Piece.

Be sure to check them all out below and let us know what you think of One Piece: Pirate Warriors in the shoutbox and comments section.