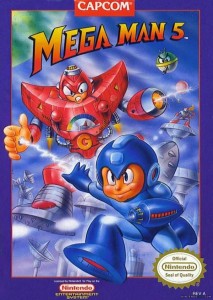 Here is an interesting development. After the PAL region completely missed out on Mega Man 5, a new rating from the Australian Classification Database has now surfaced, showing that the famed outing of the blue bomber will be heading to the Virtual Console.

The Wii’s Virtual Console has been needing some life in Australia for a while, and this new rating could be a hint of one small and final push for the service during 2012. While Capcom are at it though, Strider would also be a nice sight to see, but for the moment, this monumental chapter in the Mega Man series will do just fine.