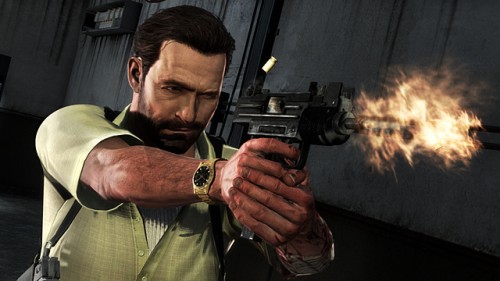 Rockstar Games have officially announced the release date of Max Panye 3. Up until this point all we knew was that the game was coming out (thankfully) but sometime in March, but we didn’t exactly know when. Well now it seems the game has been delayed by a couple of months. But we at least now have an offical release date, and some good and bad news.

Give us your thoughts in the comments, shoutbox or forum.