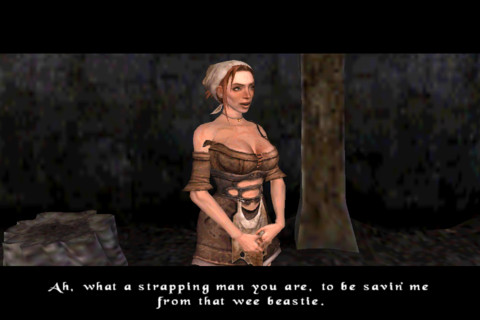 Have you ever needed advice on what’s cool to pick up from the Apple iTunes store for your iPhone or iPad.  Well if you’re that person and you’re reading this, you’ve come to the right place.  There are literally thousands and thousands of iOS Games released on the iTunes store, some are absolutely amazing, some are dead set rubbish.  To make matters worse it’s like a full time job keeping up with what new games are released each and everyday. Honestly on certain days between 100-200 are released, you seriously need to dedicate a good hour or two just sifting through the piles and piles of games via the App Store each day to find yourself something worthwhile to play.

As I do this everyday I thought I’d save you all that hard work and come up with my iOS Game Suggestions.  Now before I go any further, I want to come out and announce that these games are personal suggestions on what I believe are worth picking up and playing,  some of them might be from well known developers, some of them might be from a one person developer that’s just made their first game.  Please bear in mind that these suggestions are influenced by anyone nor have I been asked to push or promote these games.  I am also fully aware that not everyone can afford to purchase games so there will be games suggestions that are free to download and play (not demos) but full quality FREE games for the casual gamer or children.  Then of course I’ll also have top quality premium titles that will require you to spend a little more than 99c.

So with the little disclaimer out of the way, lets move on to Part 1 of MasterAbbott’s iOS Game Suggestions.

This weeks suggestions will be a mixture of both old and new titles, moving forward I’ll be focusing on what’s new and noteworthy to spend your hard earned iTunes cash / time on.

There you have it folks, these games should keep you busy for quite some time.  I’ll be back next week for another dose of iOS goodness, in the meantime if anyone would also like to suggest their own suggestions, please feel free to share them in the comments section below, and on the 17th of January 2012 the Capsule Computers forums will be launching so can all share your suggestions in there as well.

Primal Carnage Getting Published by Reverb 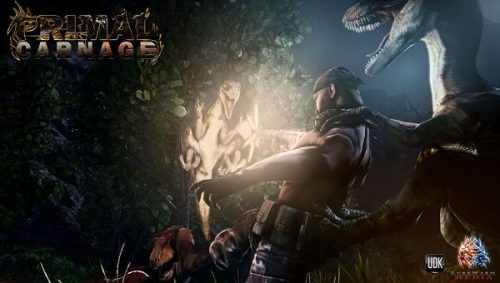