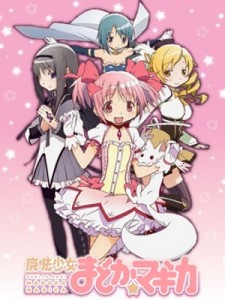 Hitting the manga shelves in America in May are some spin offs and continuations of very popular manga stories released by Yen Press. These include the recent ‘Madoka Magica’ and the not so recent, but still fantastic ‘Soul Eater’, and the classic ‘The Disapperance of Haruhi Suzumiya’. Both these manga sets have had their own anime adaptions, and are now releasing spin off’s to the original series.

The classic ‘The Disapperance of Haruhi Suzumiya’ has it’s own spin off ‘The Disappearance of Nagato Yuki-Chan’ which takes place in the world described by the fourth Haruhi novel.
Soul Eater has its spin off ‘Soul Eater Not!’ which features mostly new characters, and starts in July.

Despite the typical paradigm of spin off’s I hope these spin off’s will be successful enough to have their own anime adaption, as long as ‘Soul Eater Not!’ has a better ending than the original. 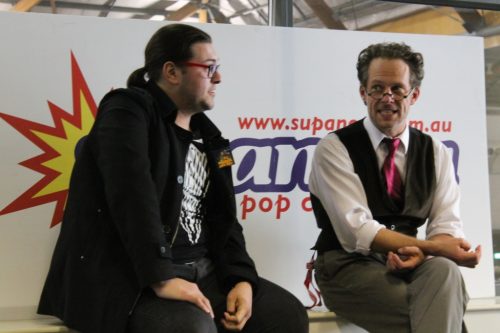