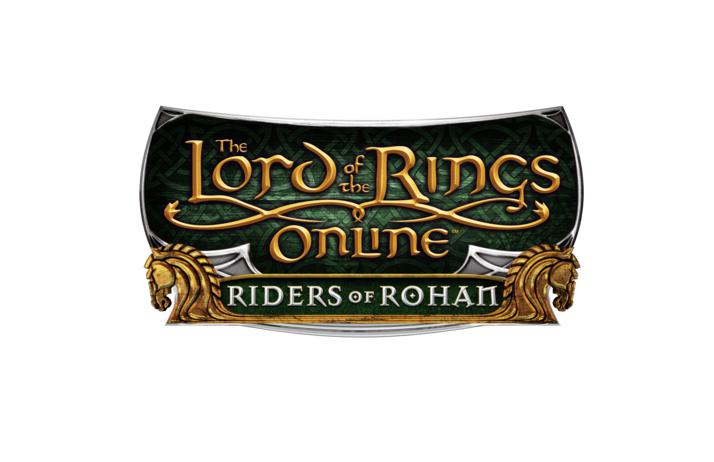 Warner Bros. has recently revelaed its latest expansion to the hit online title Lord Of The Rings Online. The Expansion is titled, Riders of Rohan, and introduces a few new elements to the game. The primary element of the game is the ability to rid alongside other players in the Plains of Rohan, which is a new area to the game.

On the expansion, Warner Bros. had this to say –

“2011 was another banner year for The Lord of the Rings Online with consistent growth for the game, a successful unification of our European and North American services and the success of Rise of Isengard, our best selling expansion to date.” said Kate Paiz, Executive Producer of The Lord of the Rings Online.  “This is going to be another outstanding year as we celebrate our fifth anniversary and introduce a wealth of new content throughout the year, ending with our arrival in Rohan.  One of our largest expansions ever, Rohan is expected to be twice the size of the recent Rise of Isengard expansion and includes the most new game systems and technology we’ve introduced since 2008’s Mines of Moria.”

Be sure to check out the official site and sign up for the (free) game. 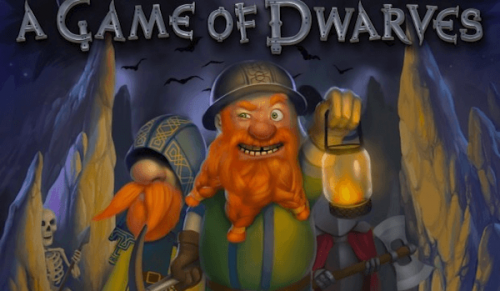