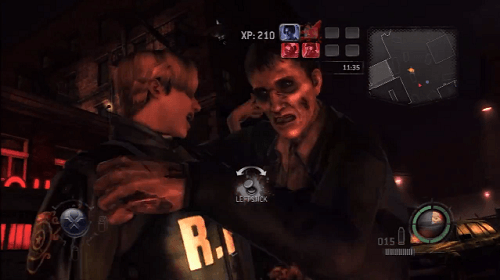 Resident Evil: Operation Raccoon City is a far cry from what most Resident Evil fans are used to, not only does it feature squad based combat where zombies are not the main focus, but it also is going to have plenty of multiplayer modes where players can face off against one another. This includes a 4-on-4 Team Attack mode, which is more or less Team Deathmatch with the Umbrella Security Service facing the U.S. Spec Ops. for the most kills.

There is also the Biohazard mode which is apparently Capture the Flag. Players must deliver samples of the G-Virus to their base and win against competing factions and Survivor mode is self explanatory, with players trying to survive against hordes of zombies as long as possible. There will also be the previously announced Heroes mode that lets players play as the classic Resident Evil cast including Leon, Jill, Ada and more. Catch the video below to see all of the multiplayer modes in action.

Resident Evil 7 Continues to use Herbs as Healing Items 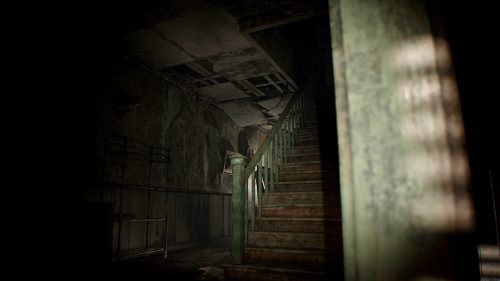