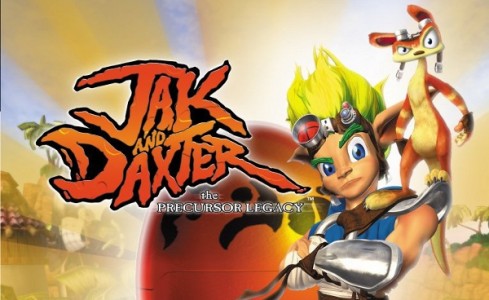 Late last year, it was confirmed that the long awaited Jak and Daxter Trilogy would in fact be releasing in February. As of today though, this bit of news is now a bit clearer as official dates have been added into the mix. On February 7th for the US (and Feb. 22nd for Europe), Jak and Daxter: The Precursor Legacy, Jak II, and Jak 3 will all be re-released in their brand new 720p high definition presentation.

Also included will be 100 trophies to collect as well as stereoscopic 3D capabilities for those with the correct hardware. It’s been years since I have played a Jak game, but this trilogy is very tempting at the moment. So, are you planning on dishing out the cash to meet up with these two iconic characters? Leave a comment down below.