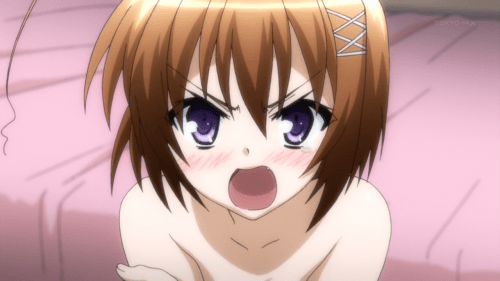 Now a trailer for the season season of Is This a Zombie? has been released and can be seen below. The new season is set to premiere in the Spring 2012 season, this coming April.

The first season was streamed by Crunchyroll so it’s possible that the second season will get the same treatment. Stay tuned for more Is This a Zombie? Of the Dead news as it comes to light.