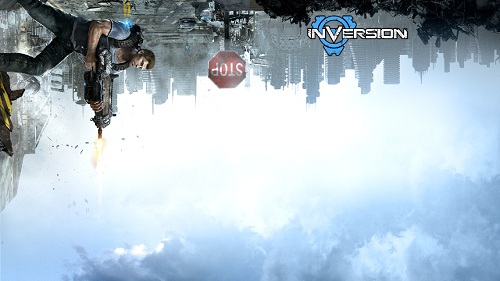 It appears that even the ability to shift gravity at will can’t save Inversion from being officially delayed by Namco Bandai. After we reported yesterday about various retailers changing the release date to March 27 Namco Bandai has officially stated that the title is now meant to be released sometime “early 2012” to Joystiq.

“The launch of Inversion has been moved to early 2012, and more details will follow in an upcoming announcement. This additional development time will allow the team to polish several key aspects of the game ensuring Inversion is of the highest quality,” was what the statement read. Perhaps this will also allow more time for Namco Bandai to market the title and develop a bit more hype before its next release date is announced.