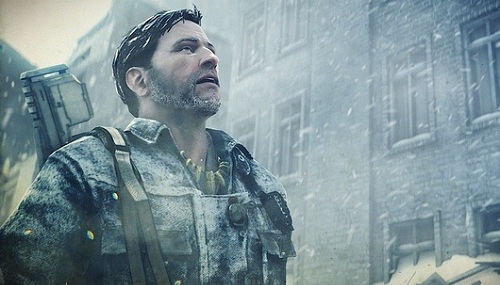 This may be a blow to fans of the series but they can at least take solace in the fact that Resistance 3 was easily the best game in the entire series and provided a great high note for the franchise to end on. As for what Insomniac will be working on now, they have a multi-platform project called Overstrike which was previously announced which will feature four player co-op shooting. 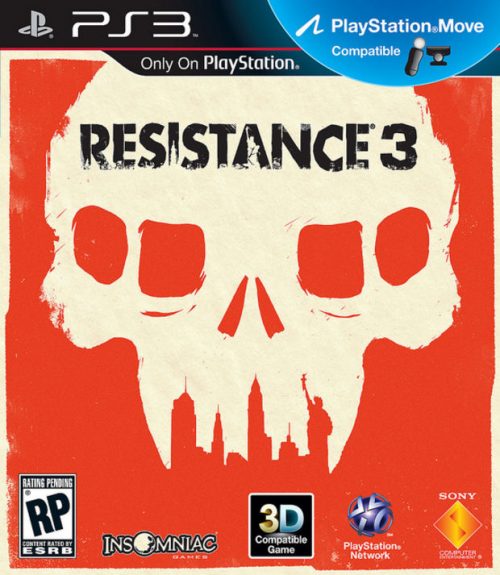