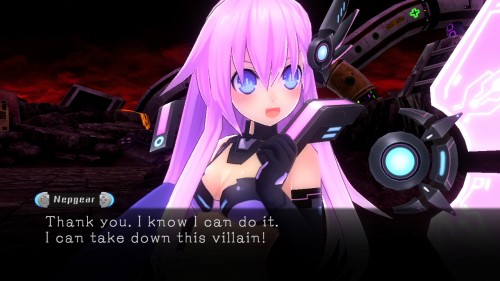 Yes Nepgear, we know you can take down that villain, and now we also know what day we will be able to help you take down that villain as NIS America has just announced a specific release date for Hyperdimension Neptunia Mk2. Surprisingly, Europe will actually be seeing the title first on February 24 while everyone in North America has to wait a little bit longer until February 28 to take their next journey in the world of Gamindustri.

In Hyperdimension Neptunia Mk2,the CPU goddesses have been defeated by the evil Arfoire and now it is up to their younger sisters to try and free them as well as put a stop to Arfoire once and for all. Players will step into the role of Nepgear, the younger sister to Neptune as she tries to set her sister free. Hyperdimension Neptunia Mk2  features a number of new additions to the title, including a free roam battle system, a streamlined combo system and new item synthesis modes to create your own weapons and items. 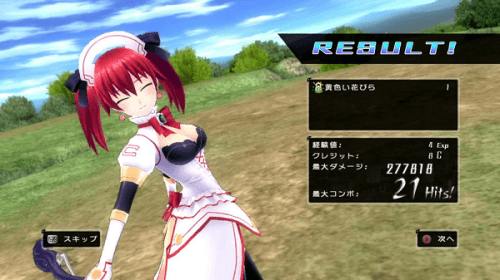