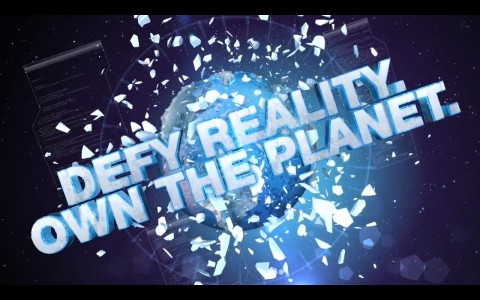 I knew there was a reason I’ve never tried snowboarding in real life. And with the new SSX trailer, I think I’ve been freaked out beyond repair. Thanks EA.

All kidding aside, the new SSX trailer answers a question that some people might have been asking: What is SSX? What can we expect from the new revival of an old series? And boy did they have some fun answering that question.

The new trailer shows off the crazy amazing terrain, as well as going into a couple of features we can expect from the game such as incredible use of wingsuits, crazy death-defying tricks, survival mode as you race against avalanches, geotags to earn yourself some credits, and online tournaments where you can own some snowboarding noobs.

Check out the trailer below. What do you guys think? Is this going to be on your list of things to get? Even though I’m scarred against snowboarding in real life, I would definitely love to shred some virtual powder.