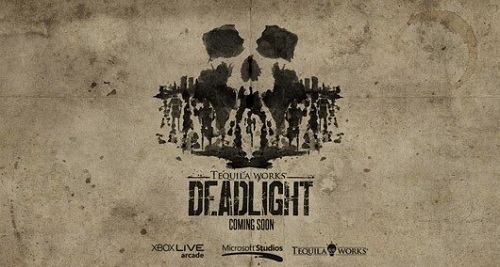 A very interesting title has appeared on our radars, and that is an upcoming XBLA title named Deadlight. However if you were to ask us much more about the title we would unfortunately be unable to give you much of a response because the title has just been announced by developers Tequila Works and publishers Microsoft Studios.

Supposedly the title is meant to be released sometime this summer and Tequila works has described the game as an “original cinematic puzzle platformer.” The game focuses on the journey of a man named Randall Wayne who is one of the last survivors on the American West Coast after a pandemic in 1986 wiped out the rest of the population. Color me interested.

BattleBlock Theater Devs take on World at their own Game