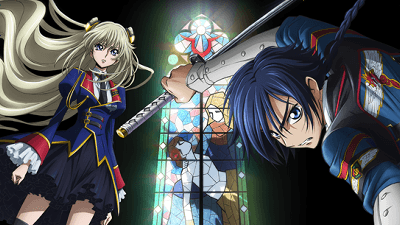 Code Geass‘s third season has been taking many twists and turns in terms of development ever since it’s initial announcement, but on Thursday at the Code Geass New Project announcement a 90 second promo video was presented. The promo video was later streamed by Bandai Namco Live TV online for everyone to view.

Initially the promo video is some what of a disappointment. The animation is substandard compared to the animation of the original series, and I find the audio to be embarrassing. Though apart from this many of the characters are revealed and some of the mecha battles look very interesting. All in all, I am even more excited for the new season than ever.