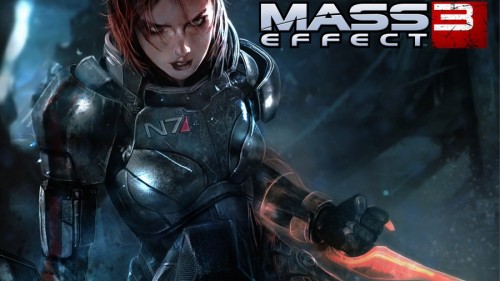 Bioware have revealed the system requirements for PC versions of Mass Effect 3, via the Bioware Social Network; as well as shedding a few extra details on the upcoming demo for the game, to be released on February 14th.

Despite the great graphical improvements between the original Mass Effect and its sequel, gamers should recall that the requirements didn’t change all that much between them, and it’s much the same story here: 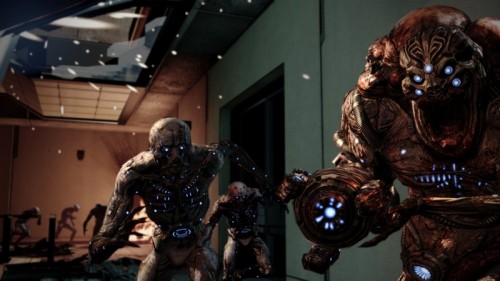 The post also shed new light on the demo being released next month. Two multiplayer maps will be available to those who take part in the demo before March 5th (the multiplayer portion will then be taken down), the singleplayer portions allow full creation and customisation of Shepard (but these will not carry over into the main game, so don’t obsess over whether that facial scar matches the personality of your character), and players can try out the much-touted different game modes from Mass Effect 3: “Action”, “Roleplaying”, and “Story”.

Mass Effect 3 relays into your nearest games retailer on March 6.