After their release of Breakout: Boost for the iPhone and iPad, selling over 2 milltion downloads in the first month, Atari have now announced a new version of the title, Breakout: Boost+. The new release will include 100 new and challenging levels while keeping the core gameplay that made the original a hit. 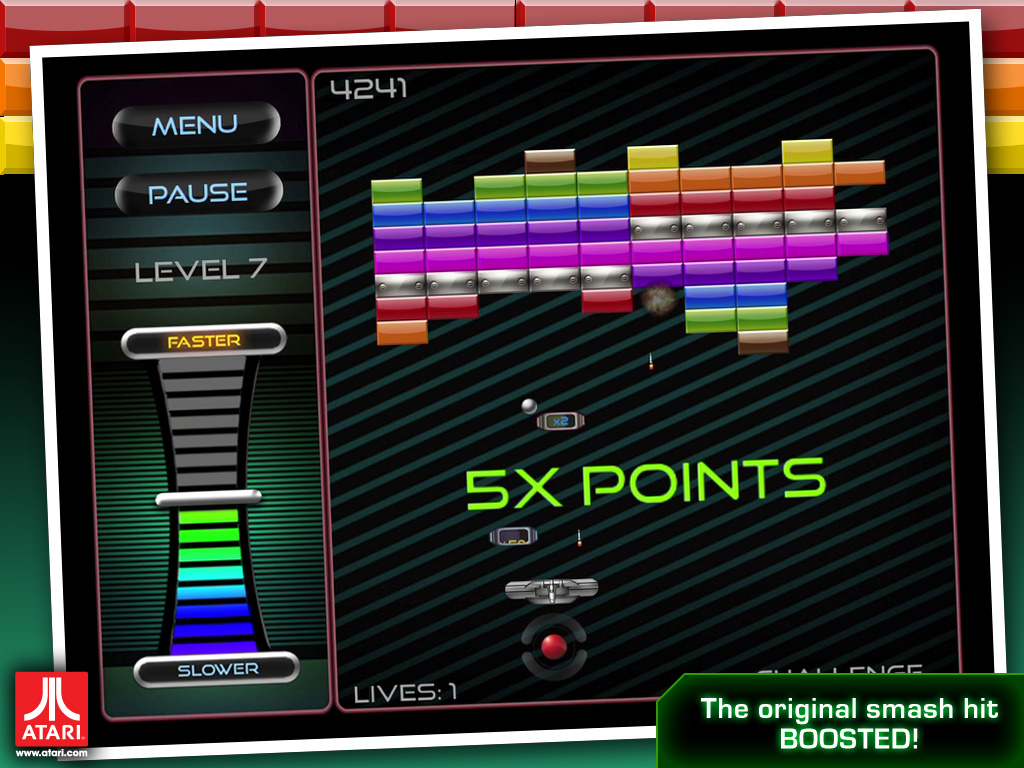