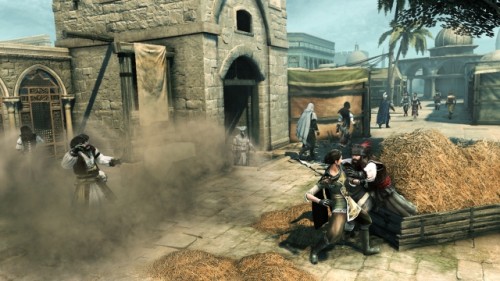 Assassin’s Creed Revelations is getting some downloadable content love. Ubisoft has today announced the Mediterranean Traveller Map Pack for the game’s multiplayer. The DLC pack will contain six multiplayer maps each with their own unique location and varied gameplay style. Included in the DLC pack are new maps: Jerusalem, Constantinople, Dyers as well as a few Italian Renaissance maps from Assassin’s Creed Brotherhood, Firenze, San Donato and Siena. 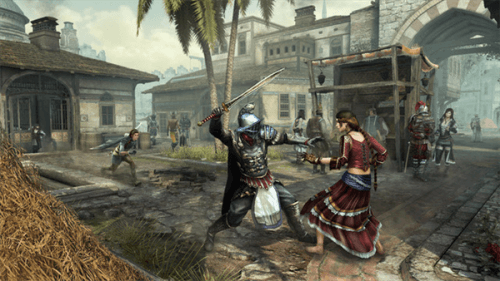 The Mediterranean Traveller Map Pack will be available for download on January 24 for 800 Microsoft Points on Xbox LIVE and £7.99 on PlayStationNetwork and Windows PC.