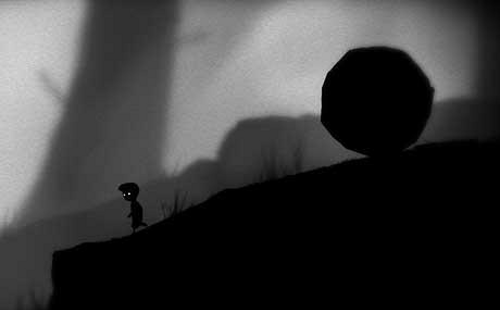 …and so Peter set out on his noble quest to inform all the Capsule Computers readers about indie games, the best and the worst, the things you didn’t know, and much more.

As someone who has worked in video game journalism for almost three years now, starting with humble independant work at the age of just 14, I’ve experienced a great many games across a wide variety of genres, but in particular, I’ve developed a great fondness for indie titles. Don’t get me wrong here, there is a horribly common mistake across both gamers and critics to misclass “indie” as a genre, and I’m going to refrain entirely from doing so, but what does set indie games apart from the rest of the crowd is the intensity with which the experience affects the audience, as well as their frequent eagerness to try new things, be these an effect of their often shorter development cycles or usually smaller teams, I know not, but it’s something I thought worth talking to you about.

Some people have already responded negatively (and somewhat understandably) to the first episode of this miniseries with accusations that I’m approaching the indie scene with a pre-existing bias because of my work within it, and to such people I would stress the following; firstly, I worked my way into indie game development as a direct result of the inspiration and insight I gained through my journalistic work, as well the advice and help from the many wonderful people I met throughout my time aboard various gaming and technology sites, and secondly, I take a personal pride in the open-mindedness with which I approach my work, having gamed since a very early age (just 4 or 5 I believe) and come to appreciate a great many games across a wide variety of genres and platforms, I can promise you that I have and will continue to approach these videos with as little bias as I can. Everyone has preferences and tastes, and it would be silly to argue otherwise, but as with my other work, I’m trying to set them aside as much as possible.

So let the beacons be lit, for you may now watch very the first episode of this interesting miniseries. Godspeed reader!

Where is my Heart? Coming to PC in September