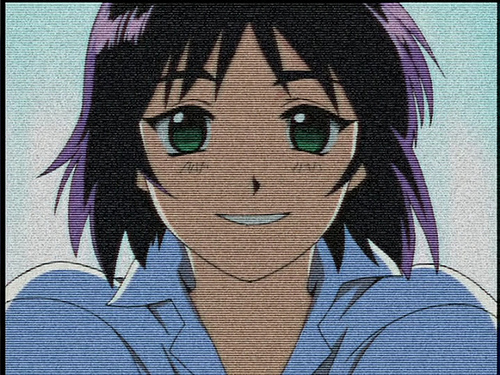 ‘A very special episode’, is an episode of television that not only defines the highest point of a series, but also stands as a hallmark for spectacular television. An episode deemed ‘very special’ is one that is built from something different than your average half hour yarn, something deeper – that intangible something that we know as soul.

For my first ‘A very special anime episode’ I thought the best place to start would be a series that has multiple ‘special’ episodes; Cowboy Bebop. But instead of focusing in on such great episodes as ‘Pierott le Fou’, ‘Sympathy for the Devil’, ‘The Real Folk Blues Part 1 and 2’, I will be focusing on an episode that resonated personally with me for years after watching and to this day stands as one of the greatest episodes of anime I have ever been lucky enough to view; ‘Speak Like A Child’

Now it should go without saying that this article is going to be heavy on spoilers, so if you are one of the unlucky few yet to watch Cowboy Bebop, you may want to take into consideration you may spoil a major character plot if you continue on. So without further adieu, I give you my first ‘A very special anime episode’.

Now part of what make’s ‘Speak Like A Child’ so good is the fact that it embodies it’s very own concept. The idea of a time capsule, storing moments of the past for the future to view. That right there is both a summary of what this episode has become and it’s central plot element.

‘Speak Like A Child’ is an episode that focuses on Faye Valentine, a character who’d previously in the series (in ‘My Funny Valentine’) resigned to the fact that she had no past. ‘Speak Like A Child’ turns that notion on it’s head, in what is easily one of anime’s best back story episodes. Not only for the way it reveals said back story but also for the way it reaches viewers on such an emotional level. But before I continue with that lets discuss why this episode itself is a time capsule.

It’s no surprise that nearly 15 years on since Cowboy Bebop first premiered, that the series doesn’t exactly look new. While it still looks as stylish as ever, it’s age is evident, even more so when you consider that the time capsule within the episode is actually a beta cassette. That’s right a beta cassette. Now at the time ‘Speak Like A Child’ aired, DVD’s were slowly coming into mainstream use and tapes were becoming a thing of the past. In Bebop, the beta cassette is a relic of the past – in this episodes case, Faye’s past. 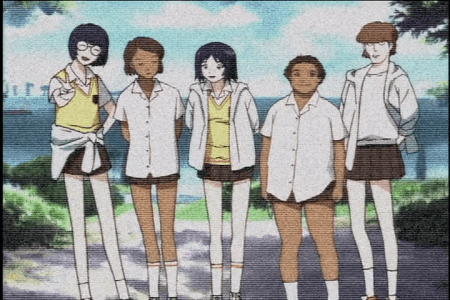 Cowboy Bebop’s main overarching theme is the concept of people’s pasts. We all have a past and each of us deal with things in different ways. While Faye had long thought she did not have a past and had accepted that fact, Spike stands opposite of her as a man who can’t ever seem to escape his past. Which is a lot of the reason why he is so intent on uncovering the contents of the mysterious tape that appears for Faye (she doesn’t care about it’s contents). Spike can’t escape his past, but ultimately it is better to have a past than to not.

Once the episode reaches the climax, with the Bebop crew managing to get their hands on the tech to play the mystery tape, we discover what is both simultaneously heart-breaking and beautiful. A private moment between Faye and her past self, ,except it’s a moment she chooses to share with her friends. The discovery that she has a past. Here on this ancient cassette tape lies honest to god proof that she had existed.

While the Faye in the video may be a version of herself that is more stranger than self, her message is one of Bebop’s most tear-jerking moments, by far. “Is this… me?” modern Faye asks, and as if the words echoed back in time, pre-cryogenic freeze Faye replies “I’m no longer here. But I’m here today, and I’ll always be cheering for you right here. Cheering for you, my only self.” This is an intensely private moment, one that marks a turning point for the entire series and Faye’s character. One that would go on to set up her final scene in the entire series.

For Faye this revelation of her life before waking in the future (or present), is monumental, as no matter where she is in the world at that moment captured on an old beta cassette, proves that she was somebody. It proves that she is was alive. That sentiment is one of the most beautiful points in an all around stunning series.

That ending scene inspires awe each time I watch it, and for the grand scale pay off of Faye Valentine’s character development ‘Speak Like A Child’ becomes ‘A very special episode’ in every possible way. ‘Speak Like A Child’ is simply composed of that intangible something we call ‘soul’. And with that, what else can be said besides; See You, Space Cowboy. 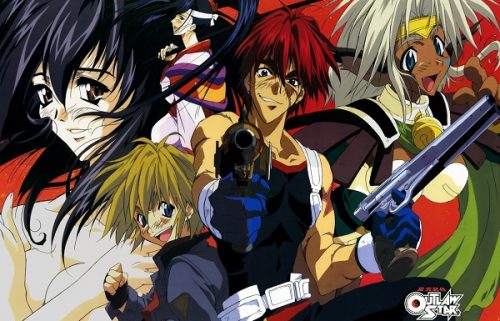 Shinichiro Watanabe has 2 new anime series in the works 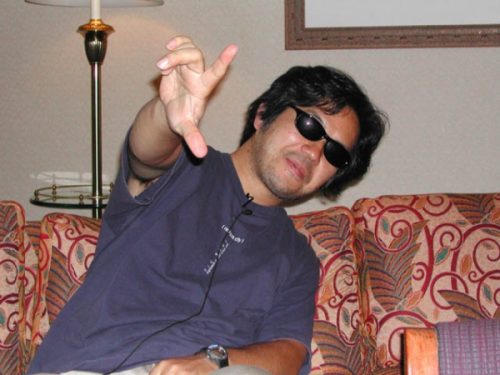