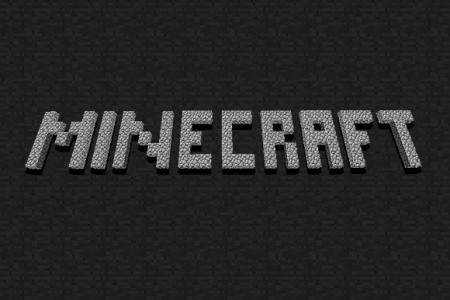 It appears that soon, we may able to actually use Minecraft blocks in REAL LIFE! As you can imagine, many people are very excited about this possibility. The company publishing Minecraft, Mojang, recently announced on Cusoo that they would like to collaborate with Lego on creating an official Minecraft LEGO block. Cuusoo is a website specifically designed for helping people around the world bring their ideas to LEGO. If Minecraft can get 10,000 supporters of the their initiative onboard via Cuusoo, LEGO will review their application and possibly produce the brick. They will also recieve a royalty payment if it all goes through, although Mojang has promised this royalty to charity. Mojang is also working directly with LEGO to make their bricks into plastic blocks of fun.

Update: It appears that Minecraft has once again shattered record books in getting their 10,000 supporters. As you can see on their official page at Cuusoo, they have caused quite a stir and their idea will be getting reviewed soon. Good luck Mojang and Lego in all your endeavors! 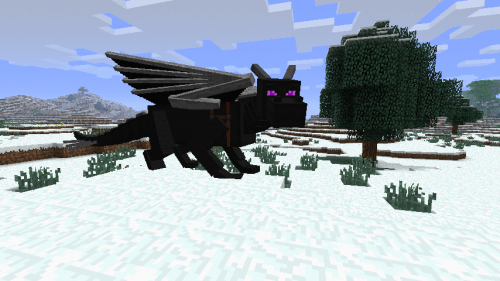 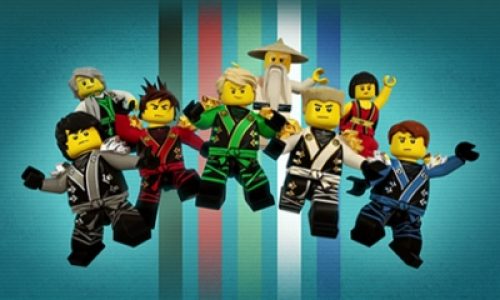