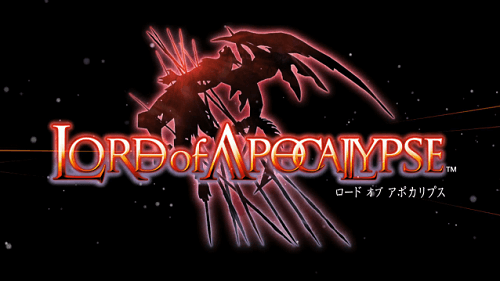 Time for another video from Square Enix for their Playstation Portable and Playstation Vita game, Lord of Apocalypse. This video goes into what bosses the players will be facing in the game. They range from multiple type of demons, a knight on top of a gigantic squid/octopus and even some stone type of monster.

What makes these bosses interesting is how gigantic some of these are. Surely we will see some epic battles throughout the game’s story. Each boss will also receive an ultimate spell to use. This would be their ultimate attacks. Expect to battle these bosses when Lord of Apocalypse is released on December 17, both on PSP and Vita. The trailer is below. 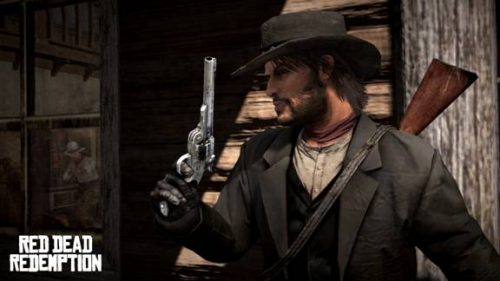