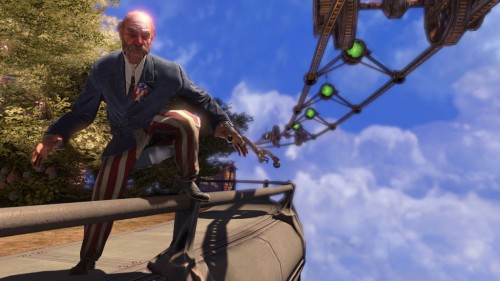 BioShock changed things for first person shooters and gaming in general when it was released back in 2007. The game was innovative is so many ways bringing together solid gameplay mechanics with an immensely interesting art style and underlying political and philosophical messages. Irrational Games is at it again, this time with BioShock Infinite a game that is much like its predecessors and at the same time so much more. Building upon the strong foundations that BioShock and its sequel BioShcok 2 so lovingly laid down, BioShock Infinite is centre around a unique relationship between its two main characters Elizabeth and Booker who are attempting to escape from the floating steam-punk city of Columbia. 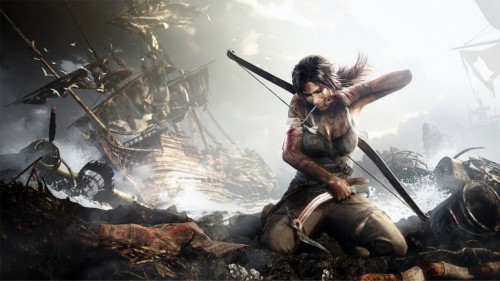 Tomb Raider took everyone by surprise at E3 2011, coming out of the show as being one of the most talked about games that impressed many gamers. Who’d thought that rebooting such an iconic character would look this good? This is a “dark and gritty reboot” by every mean of the word. Tomb Raider tackles the challenging origin story of how exactly Lara Croft becomes the heroine that we all know her to be. Set on a deserted and mysterious island, the game is one of survival and that is exactly what players will be doing in this game and we can’t wait to so. 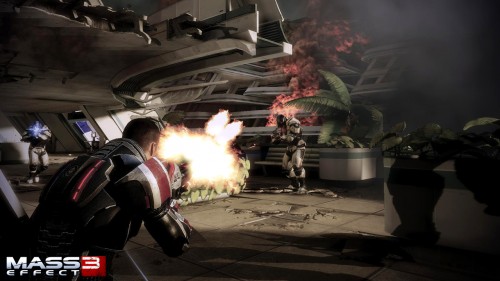 If you’ve been playing Mass Effect from the very start, then you already know what this game means – the epic conclusion to the Mass Effect series. Mass Effect 3 will (hopefully) tie up all loose ends hanging from the last two games, and we will finally see how all those choices and tough decisions made in those previous games will come together in the end. The Reapers are back and Commander Shepard is the only one that can stop them. So expect yet another epic journey to save no just humanity but all sentient life in the galaxy. 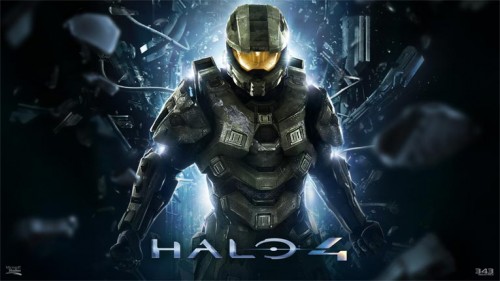 Love it or hate it, just when you thought it was going to end Halo is coming back. Studio 343 is kick starting a brand new Halo trilogy starting off with Halo 4. While the only footage of the game we’ve seen is its E3 announcement trailer, it is all clear that Master Chief and Cortana are indeed back and heading towards the planet/object that plagued many gamers’ imaginations at the end of Halo 3. What else can there be said about the Halo series that hasn’t already been said? Great gameplay- check, emotive soundtrack- check, addictive multiplayer- check. However a question remains, will Studio 343 really be able to pull off a brand new Halo trilogy? Well all we can do is wait and see. 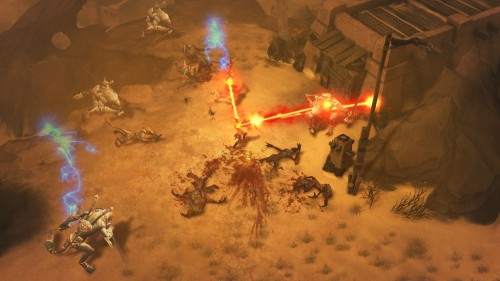 It’s been more than a decade since the last Diablo game was released back in 2001. That’s more than ten long years since gamers got a taste of that sweet, sweet hack and slash gameplay. This will be a game ten years in the making and yes it will be worth it. The first two Diablo games gave gamers a mix of addictive role-playing character progression with equality addictive combat to match and throw in online co-op, and Blizzard you’ve just taken hundreds of hours off me already. Diablo III is set to do all of this and more and that’s why it’s our number 1 highly anticipated release of 2012. 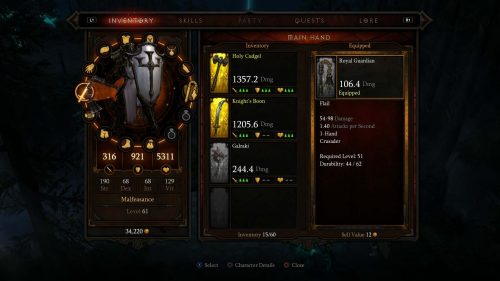