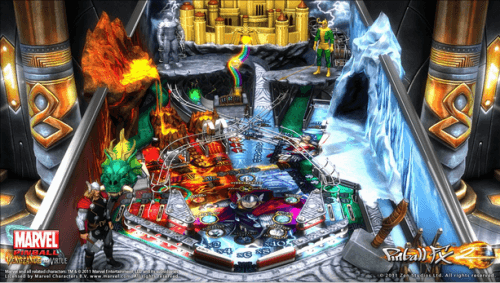 Marvel Pinball for PS3 and Pinball FX2 on Xbox 360 are each going to receive a new DLC pack soon. On December 13th, the God of Thunder will be coming to PS3. The next day, Thor Odinson will be arriving on the Xbox 360. Each consoles DLC will cost $10. In addition to Thor, Moon Night and Ghost Rider will also be included in this collection of pinball tables, entitled “Vengeance and Virtue.”

Zen Studios and Marvel describe the experience that Thor will bring to the classic arcade game:

“Venturing throughout the Nine Realms, Thor must defend Asgard against his mischievous half-brother Loki and the ferocious power of the Destroyer armor, as well as the evils of the fire demon Surtur, and Ymir, ruler of the Frost Giants. Thor unleashes strikes of brilliant lightning and hurls his powerful hammer Mjolnir on this visually striking table that boasts more animations than any other to date in the critically acclaimed Marvel Pinball series.”

Captain America: The Winter Soldier The Official Game Out Now 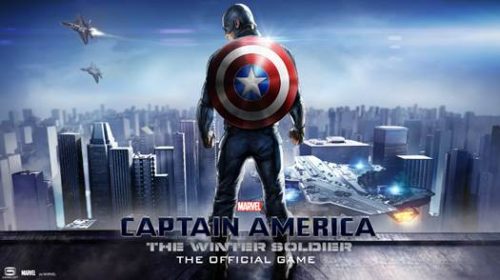