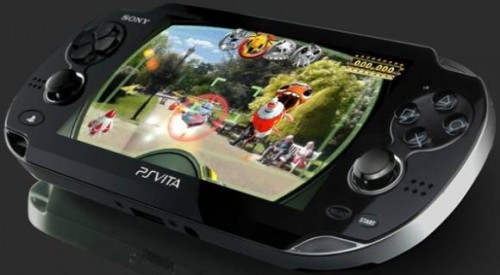 The Nintendo 3DS sold 482,2000 units while the PSP pulled in 101,121. The Nintendo 3DS has of course done significantly well with the majority of its success in recent weeks since the release of a number of Mario titles. With Mario Kart 7 hitting 260,836 units sold and Super Mario 3D Land at 174,566. Unfortunately not a single PS Vita software title made it in the top twenty sold last week. This certainly isn’t a good start for the system, though with stiff competition from the Mario series and cheaper competition, the more expensive PS Vita may be a hard sell at the moment.