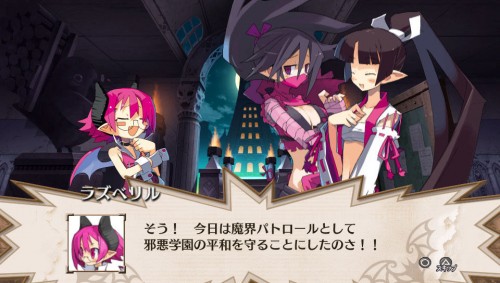 When the PlayStation Vita was officially revealed Nippon Ichi was quick to bring news that they were going to be releasing Disgaea 3: Absence of Detention on the title at launch in Japan. This also includes NIS America who is set to launch the title somewhere around the PlayStation Vita release in North America. Disgaea fans need not despair about this remake however, as the Disgaea team is aiming to release at least one more title on the Vita sometime before 2012.

During a Q&A session at the Akihabara Denkigai Festival, CEO Sohei Shinkawa was asked about Nippon Inchi’s plans for the Vita and he responded to the question saying that the company would like to release at least one title next year. What this title could possibly be however was not even hinted at. Any potential guesses? A new title completely or another entry in the long running and popular Disgaea series?

Disgaea 3 Returns to Western shores as Disgaea 3: Absence of Detention on PS Vita 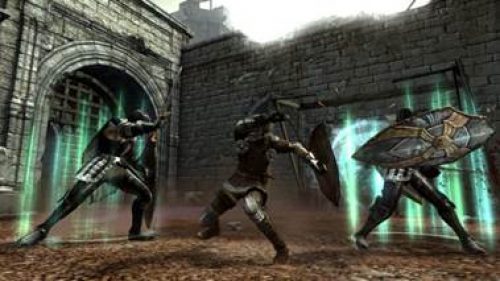