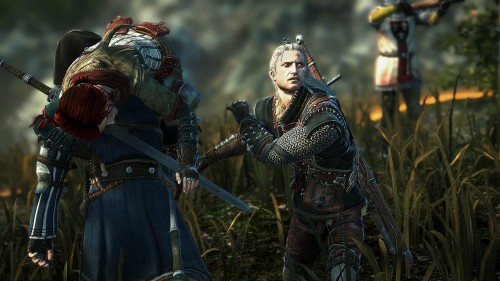 A few months ago a problem arose with the Xbox 360 version of The Witcher 2: Assassins of Kings, but it wasn’t due to the fact that the developer was having issues, but actually a distribution issue for certain regions of the world. You see, CD Projekt Red’s owners Optimus SA offered the distribution rights of The Witcher 2: Assassins of Kings in Western Europe, Central or South America, or the Asia-Pacific region to THQ.

The problem with this is that they had previously offered the distribution rights to Namco Bandai. Because of this Namco Bandai is now entitled to a new contract for distribution and can collect 15,000 euros a day if they don’t sign a new deal within 15 days of the ruling. Seems like Namco Bandai has won this time around, hopefully Optimus SA chooses to sign quickly to not cause a massive money hemorrhage.