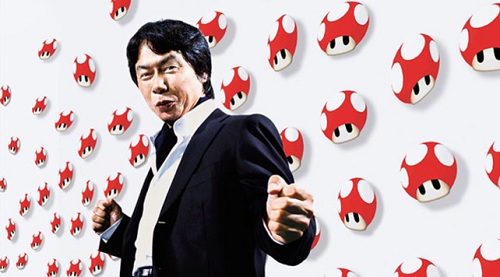 Over the past few days there has been quite a big hubbub about the fact that Shigeru Miyamoto even mentioned the word retiring in the middle of an interview. Obviously Nintendo’s headman wouldn’t be retiring from the company entirely but in fact just stepping down from his higher position. On the other hand Nintendo PR has entirely refuted his claims and says that he isn’t going anywhere.

Still, in another interview today with the Wall Street Journal he explained that he simply believes that the company should be “structured” to work without him should he eventually leave the company or be unable to continue working. In fact Miyamoto said in the interview that he believes that the company “might be better without me. I mean that a different approach and different talent might emerge, though I shouldn’t dwell on this because then the article might indeed say ‘Mr. Miyamoto is thinking about retiring,’ because that is not the case.”